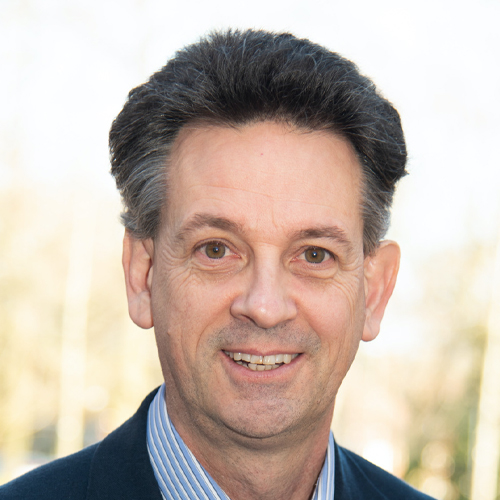 Professor Martin Freer a nuclear physicist, and Director of the Birmingham Energy Institute (BEI) at the University of Birmingham. He is also Director of the Energy Research Accelerator (ERA), which comprises eight internationally-renowned Midlands universities which are part of the Midlands Innovation partnership, together with the British Geological Survey.

In 2015 he co-led the BEI Commission “Doing Cold Smarter” chaired by Lord Teverson, and in 2012 he led the Policy Commission “Future of Nuclear Energy in the UK” chaired by Lord Hunt, he co-led the Policy Commission with Sir David King which saw the creation of Energy Innovation Zone in the West Midlands and in 2020 published a report on The Road to Low-Carbon Heat with the CBI chaired by Lord Billimoria. His main research area is the study of the structure of light nuclei, using nuclear reactions. He received the Friedrich Wilhelm Bessel Prize, Humboldt Foundation, in 2004 and the Rutherford Medal in 2010.