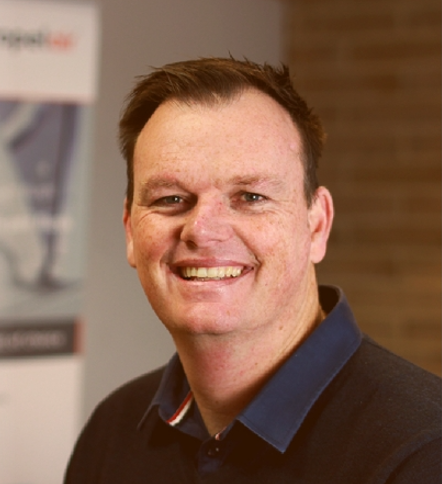 A trained plumber, he started his career at Burgess Plumbing as an apprentice in 2002, later progressing to director level. Through Burgess Plumbing, Jason organised and led Propelair’s expansion into South Africa and oversaw the installation of Propelair toilets at Nedbank, Tygervalley Shopping Centre, V&A Waterfront and numerous other large corporations.

Based in the UK since February 2020, Jason looks after Propelair’s UK and global clients. Since his relocation, he has managed installations at Biffa and Nedbank, amongst other new clients.

With his two decades of hands-on plumbing and business administration experience, Jason understands the technical, operational and administrative processes of implementing sustainable solutions.