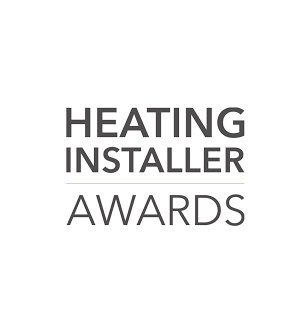 The Heating Installer Awards has announced its 2022 regional winners as well as the finalists for its Rising Star and Most Sustainable Installer categories.

The shortlists have been decided by a panel of experts including representatives from the awards’ partners Armacell, CIPHE, Danfoss, LG, Stelrad, Polypipe Building Products and Installer, who recently scored all of the entries on problem solving, product knowledge and stand-out work. The panel was also joined by the 2021 Heating Installer Awards winner, Grant Gundelfinger, from Mayfly Group.

Now in its seventh year, the Heating Installer Awards recognises the achievements and raises the credibility of plumbers and heating installers across the country who deliver excellent work on a daily basis. Targeting every region across the UK, the awards encourage plumbers and installers to nominate a project they’re particularly proud of, which demonstrates high technicality, outstanding professionalism, and exceptional service – all resulting in a happy customer.

The judges said that this year the entries received were of a higher standard than ever before, with an increasingly outstanding quality of projects submitted, so selecting the best was no easy feat.

The regional winners are:

The regional winners and category finalists will now go through to the next stage of the awards which involves a technical challenge and a public vote, with some money-can’t-buy prizes up for grabs for the winners.

To get behind an installer and vote for them to be crowned the national winner, the Rising Star or the Most Sustainable Installer, visit the Heating Installer Awards website and place a vote.

The public vote will make up a third of the overall scores, alongside the judges’ scores and the scores from a technical challenge.

The worthy winners will be revealed at Installer Show on 22nd June – see you there! 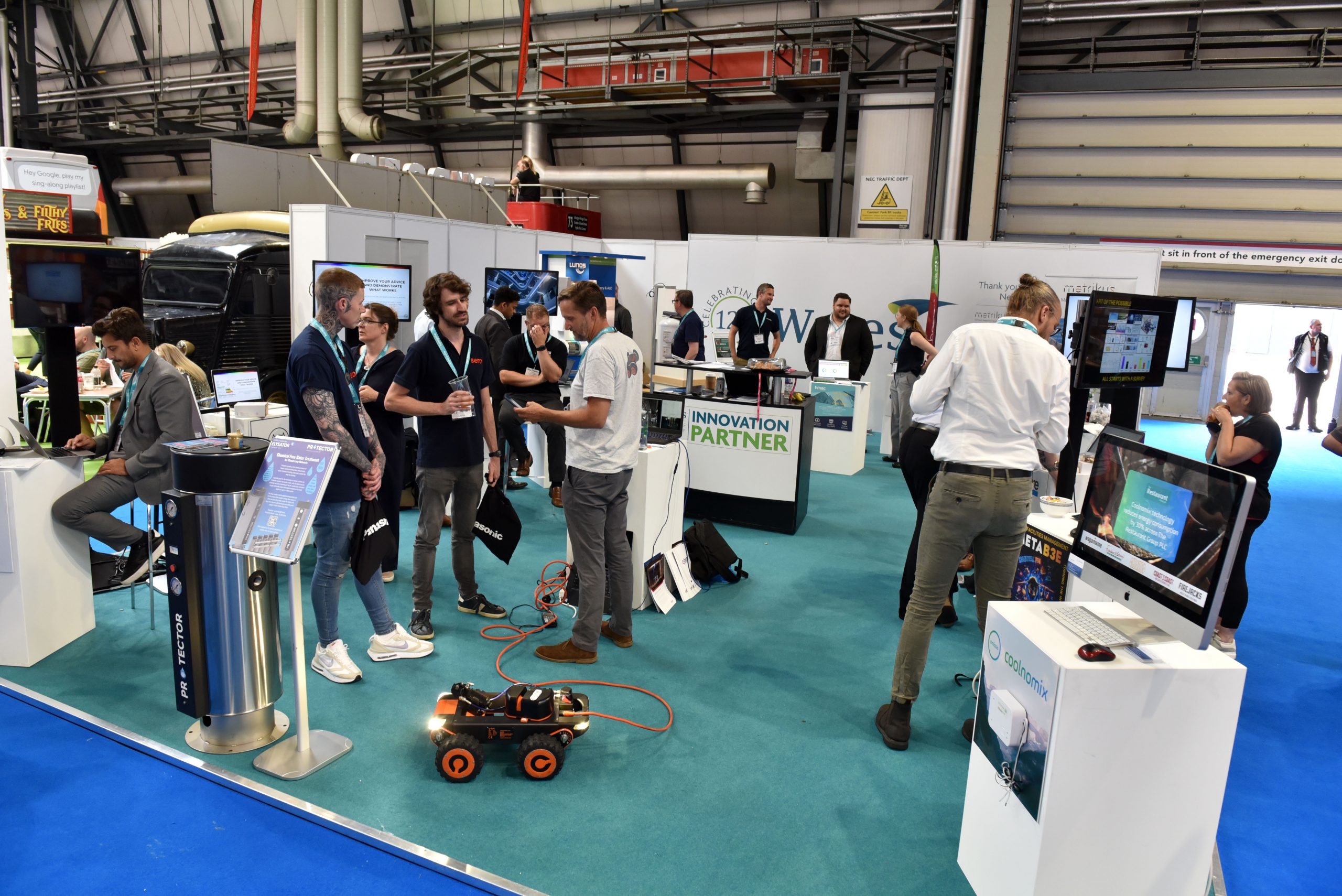 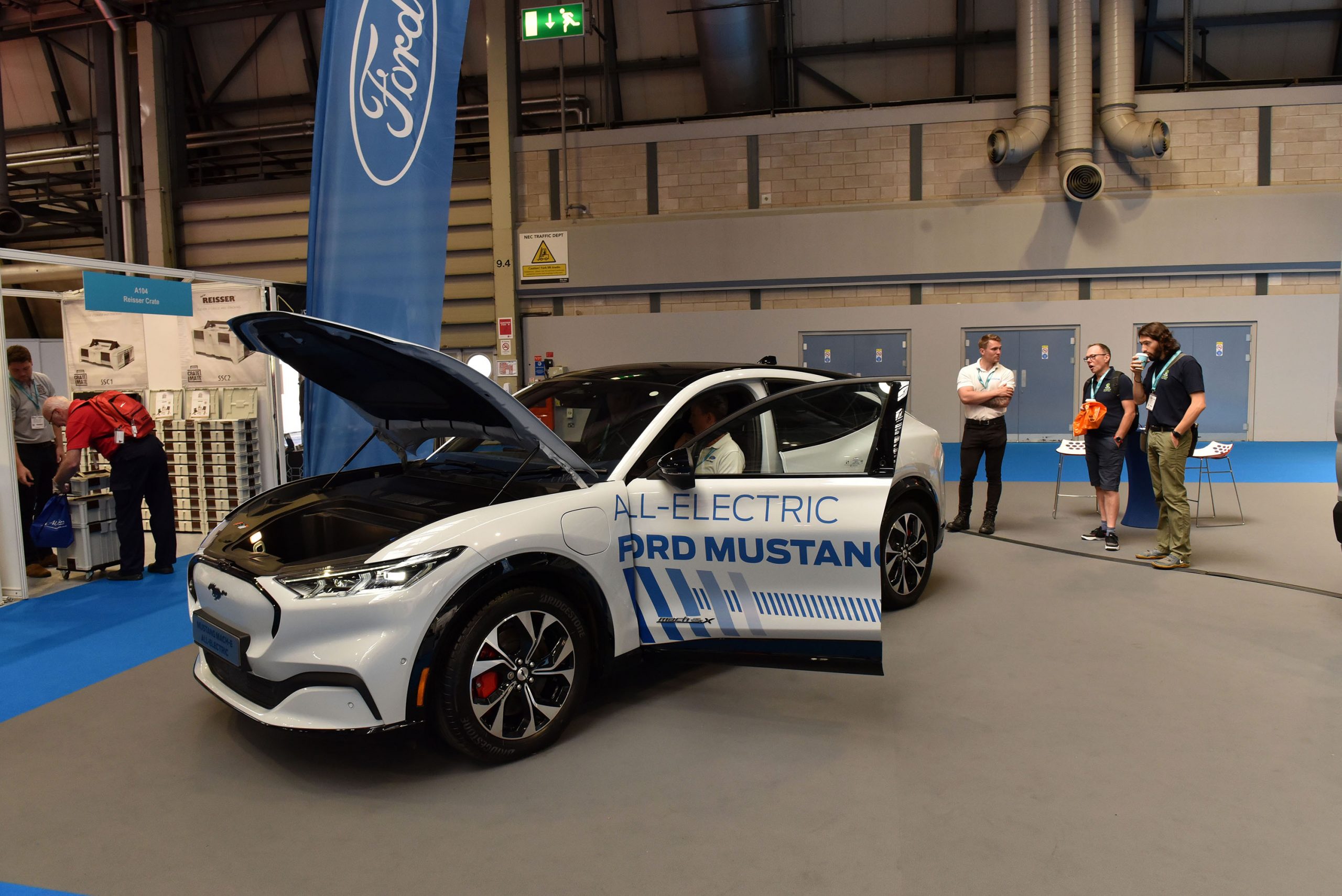 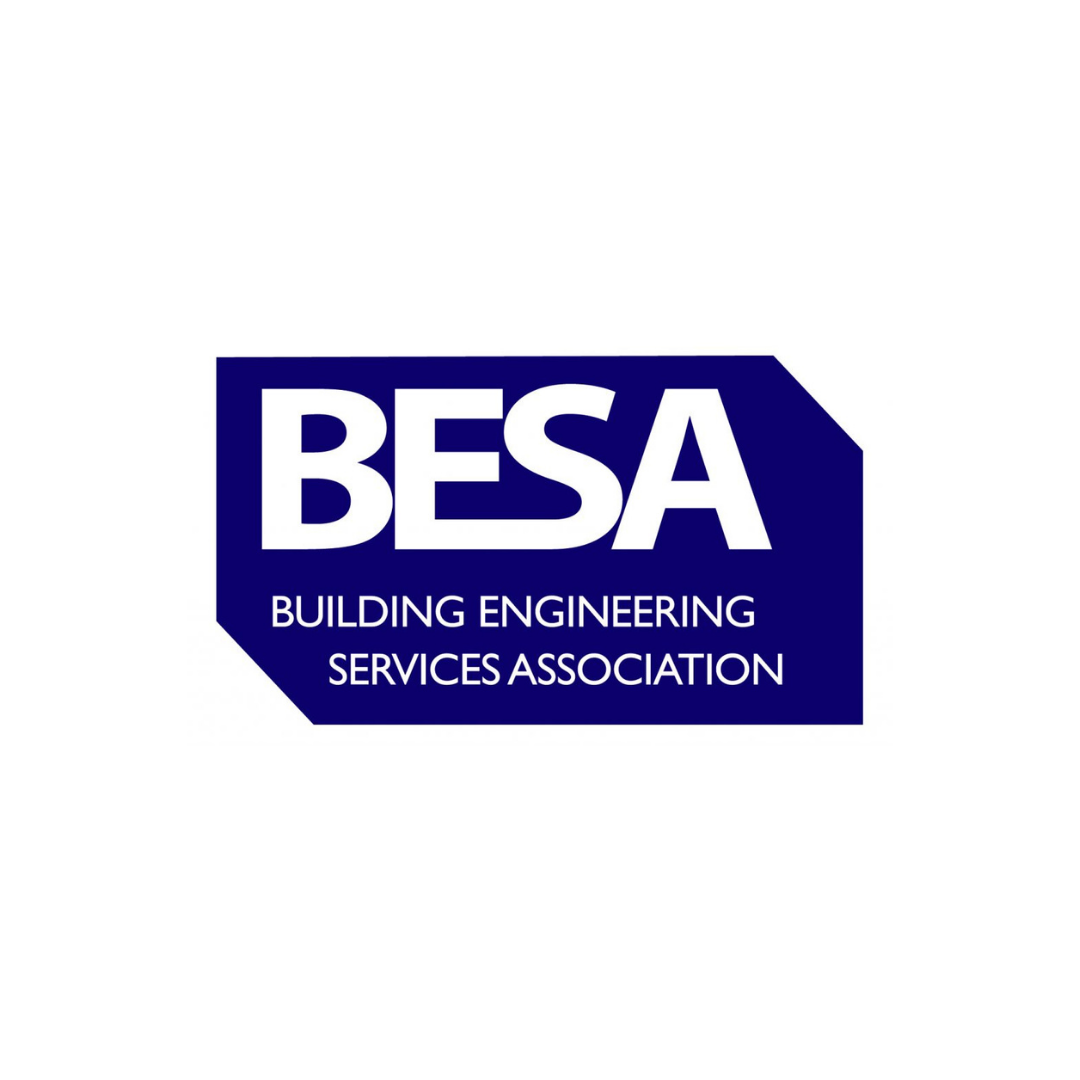 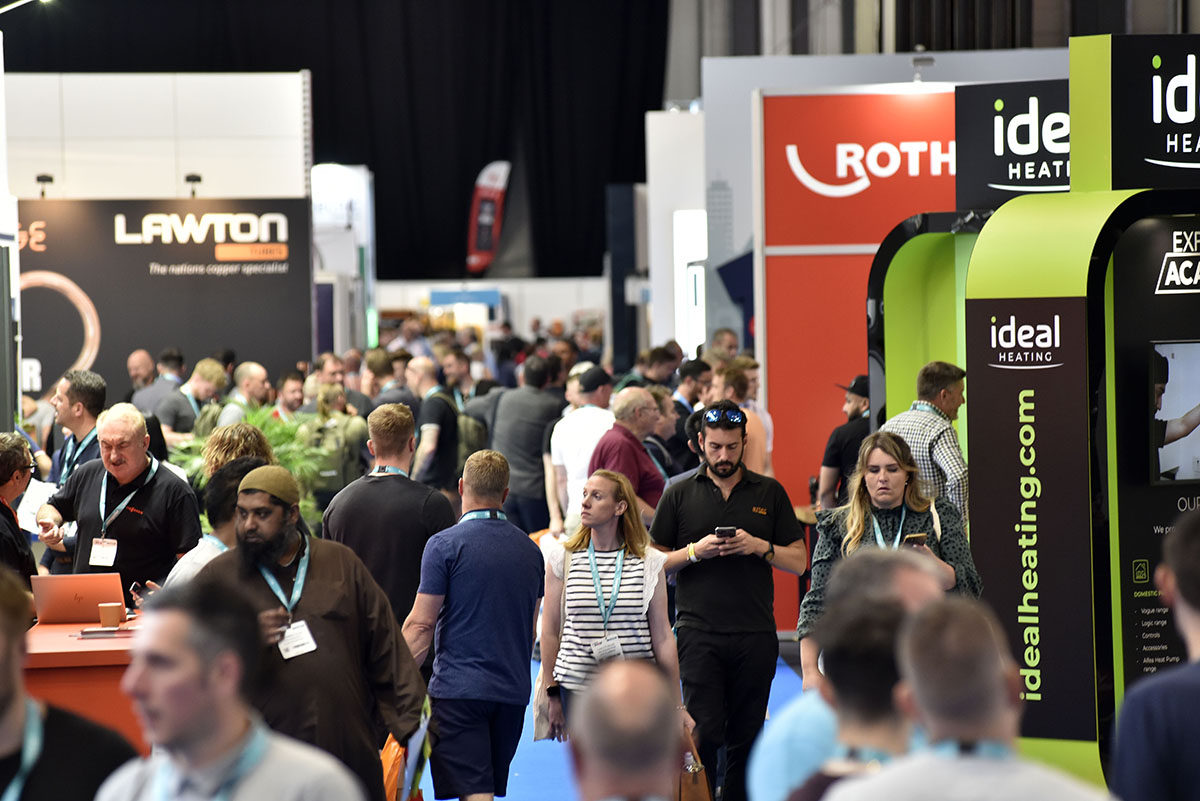 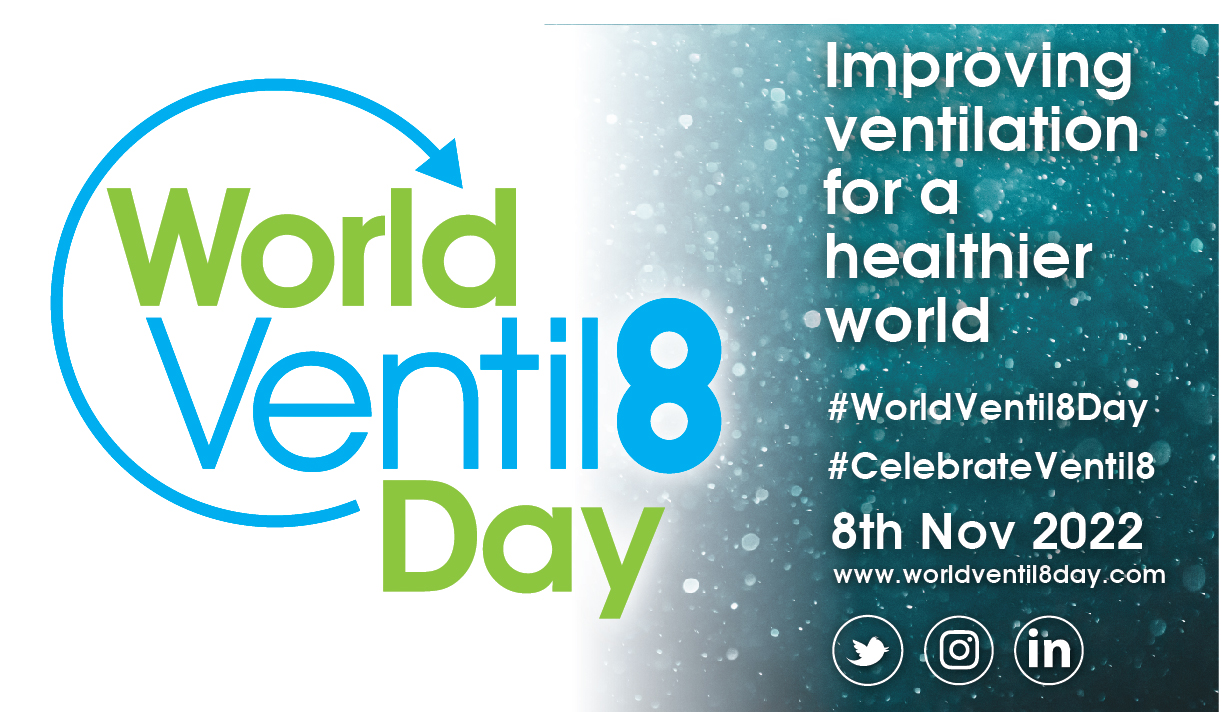